Tom is very depressed, as his loved one has taken off with a “catanizer.” While Tom sits on the railroad waiting for the train to run him down, Jerry relives the story in his head. With “Frankie and Johnny” music as a mood setter, the narrator tells how Tom became infatuated with a female cat and tries to buy her gift after gift, but rival Butch comes in with vastly superior gems. A few Avery-esque gags are employed via the wild takes and exaggerated items (Butch’s auto is longer than the Avery wolf’s!), Jerry tries to help out, but to no avail. They both end up sitting on the railroad track ready to be run over by an approaching locomotive as this morbid cartoon ends! 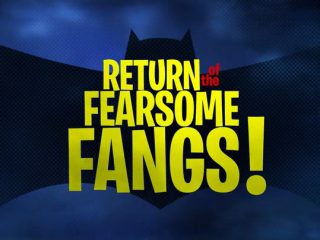 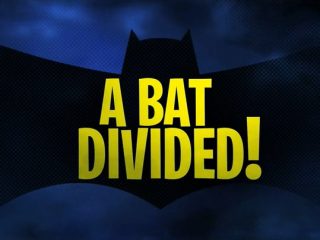 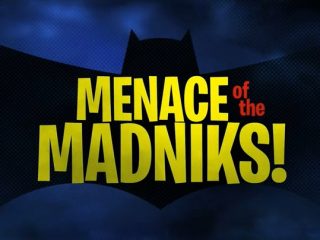 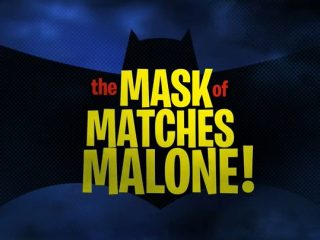 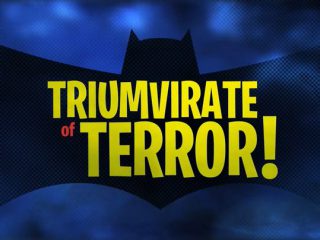 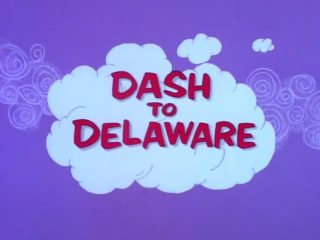