A cartoon that satirizes hunting to the extreme. Donald Duck is inspired by his grandpappy to go hunting in the woods. Once there, all the hunters are greeted by hot dog vendors, ambulances, and fire engines. Nobody is going to be unprepared for the big day tomorrow when hunting season begins. The next day, the hunting is so intense that hunters use bazookas and tanks to catch their prey and are even parachuted out of airplanes onto the hunting grounds! After dodging some bullets and other chaos, Donald and his “grandpappy” finally leave the hunt with game, a cow (labelled “cow” by a local farmer so the hunters wouldn’t confuse it for prey!). 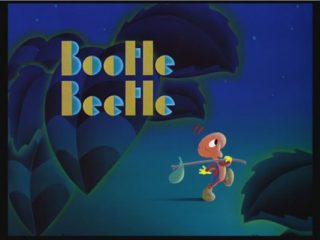 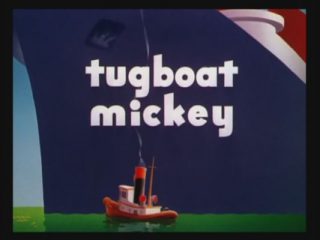 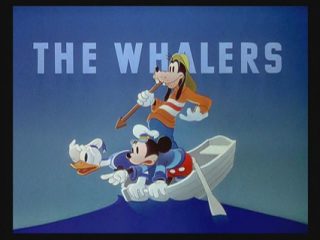 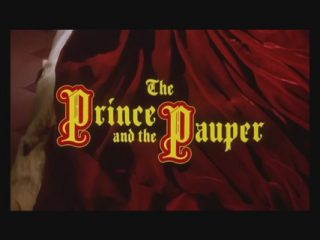 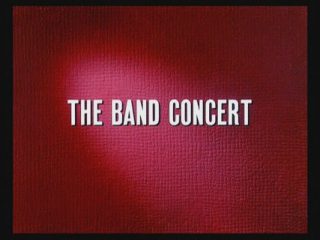 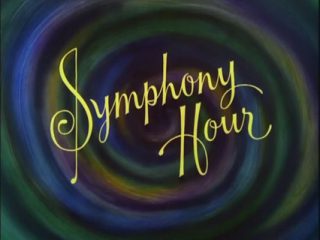 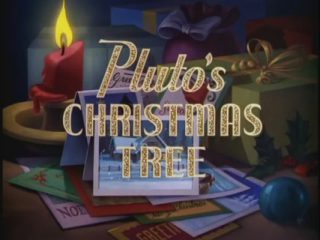