After Cogswell is picked as Tycoon of the Day by a magazine, Spacely is determined to produce more sprockets by overworking his staff and hiring more human labor. This causes the robots to revolt against the humans and the humans to revolt against Spacely. As a result, George is caught in the middle of it as the crisis takes away the time he needs to spend with Elroy to help build his robot athlete for the Robot Olympics at his school. But appropriately, this leads to the solution at work when he has to play the role of the robot when he nearly ruins his son’s project. 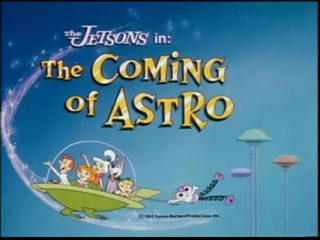 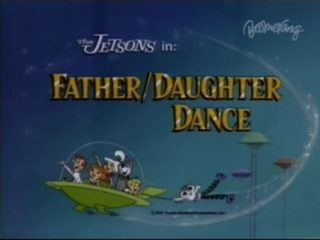 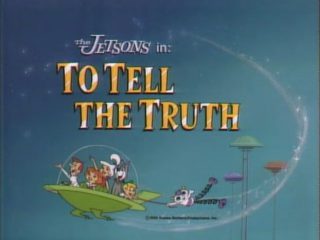 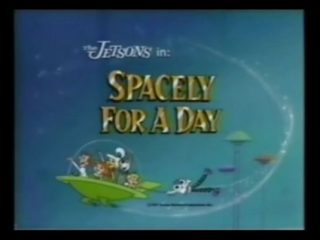 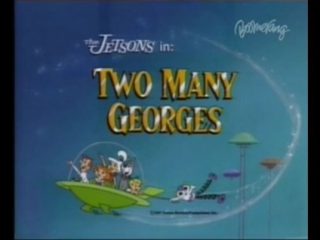 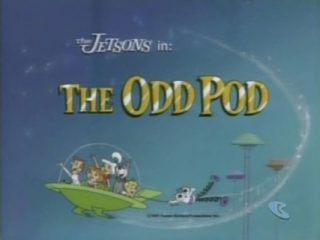 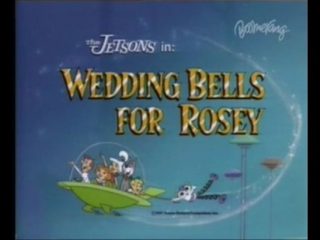