Sylvester finally eats Tweety and kills him at last, but he’s thrown in jail for 100 days and the show is strictly canceled until further notice resulting in the world crashing down on him by an angry mob of thousands of furious people, telling and reminding him that he’s a naughty, black-hearted cannibal. Tweety and Sylvester are doomed. This is later revealed to be just a dream Sylvester was having and after being awakened, Sylvester makes peace with Tweety and end their deteriorating conflict for good. 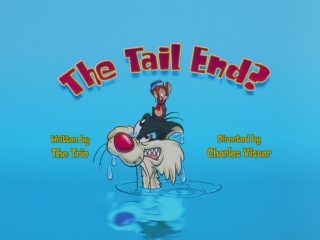 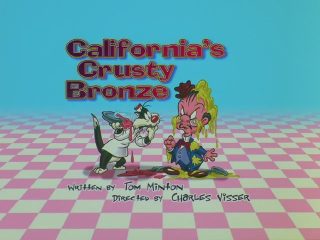 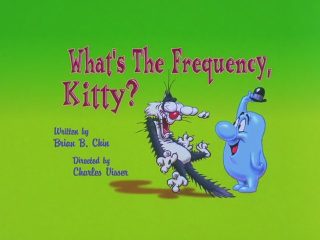 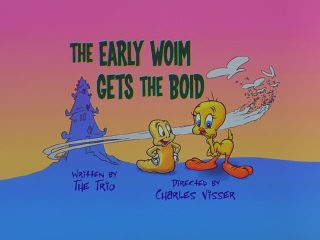 The Early Woim Gets the Boid 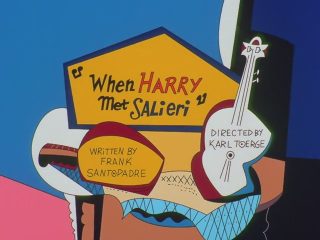 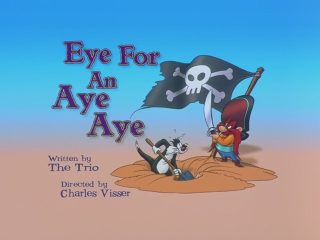 Eye For An Aye Aye