As a ship’s crew is on shore leave, seadog Pluto is left to stand watch. He sees a threatening shape, but it turns out to be a cache of bones. He grabs one and settles in contentedly. A rat sneaks on, and Pluto springs into action. The rat toys with him, until it finds the officer’s mess. He bribes Pluto, until he hears an officer approaching. The rat hides, and Pluto gets thrown in the brig, while the rat sneaks off with his sandwich. But Pluto gets even. 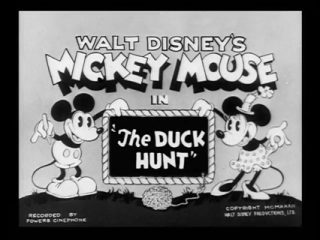 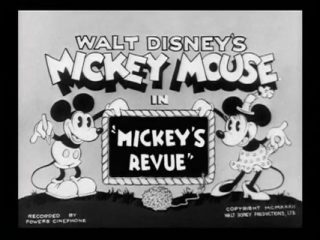 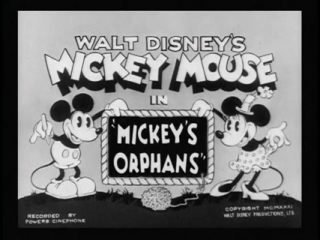 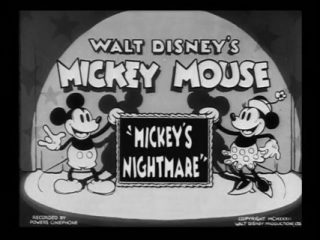 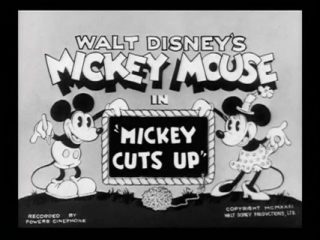