Batman decides to propose to Catwoman. He passes the mantle of Batman to Dick Grayson (Robin). Batman and Catwoman have a son whom they name Damian. Bruce Wayne hopes Damian will follow his footsteps. One day, they are attacked by a new Joker and Bruce and Selena are killed. Dick vows to get him for Damian but Damian is still not sure if he wants to join him. The Joker plans his attack on Gotham and Batman tries to stop him but the old Joker shows up and subdues him and is about to put his plan in motion when Damian shows up as the new Robin. 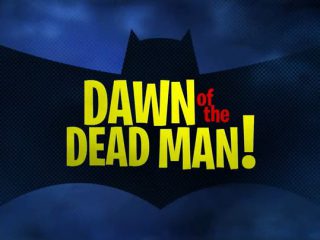