Kal-El’s spaceship crash-lands on the faraway planet Earth, and he is found by Jonathan and Martha Kent. Martha decides to adopt the baby boy despite Jonathan’s protests, and names him Clark. Jumping forward to Clark’s years in high school, he discovers that he has extraordinary speed, strength, and can even see through walls. He uses his super powers to rescue a family in a gas station accident, and his girlfriend Lana Lang is surprised that he emerged unscathed. Clark soon learns he also has heat vision, and after demonstrating to Jonathan that he can melt metal with his eyes, he expresses concern about how abnormal he is. Jonathan realizes it is time to tell Clark the whole truth. He reveals Clark’s extraterrestrial origins, shows him the spaceship, and gives him access to a recorded message from Jor-El and Lara. 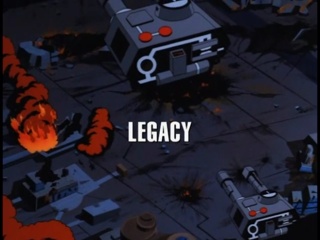 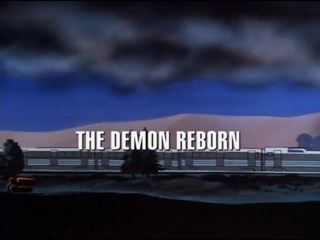 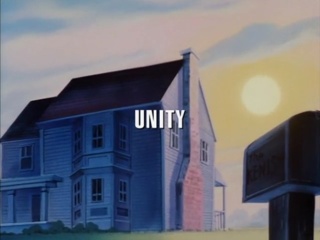 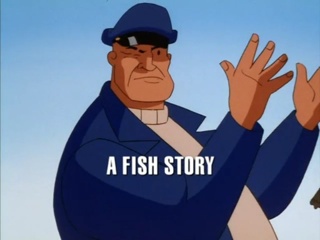 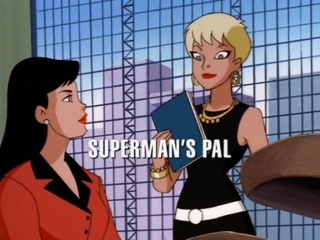 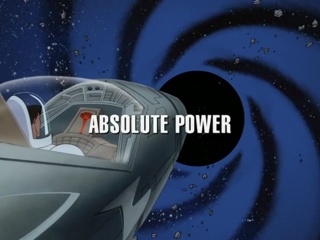